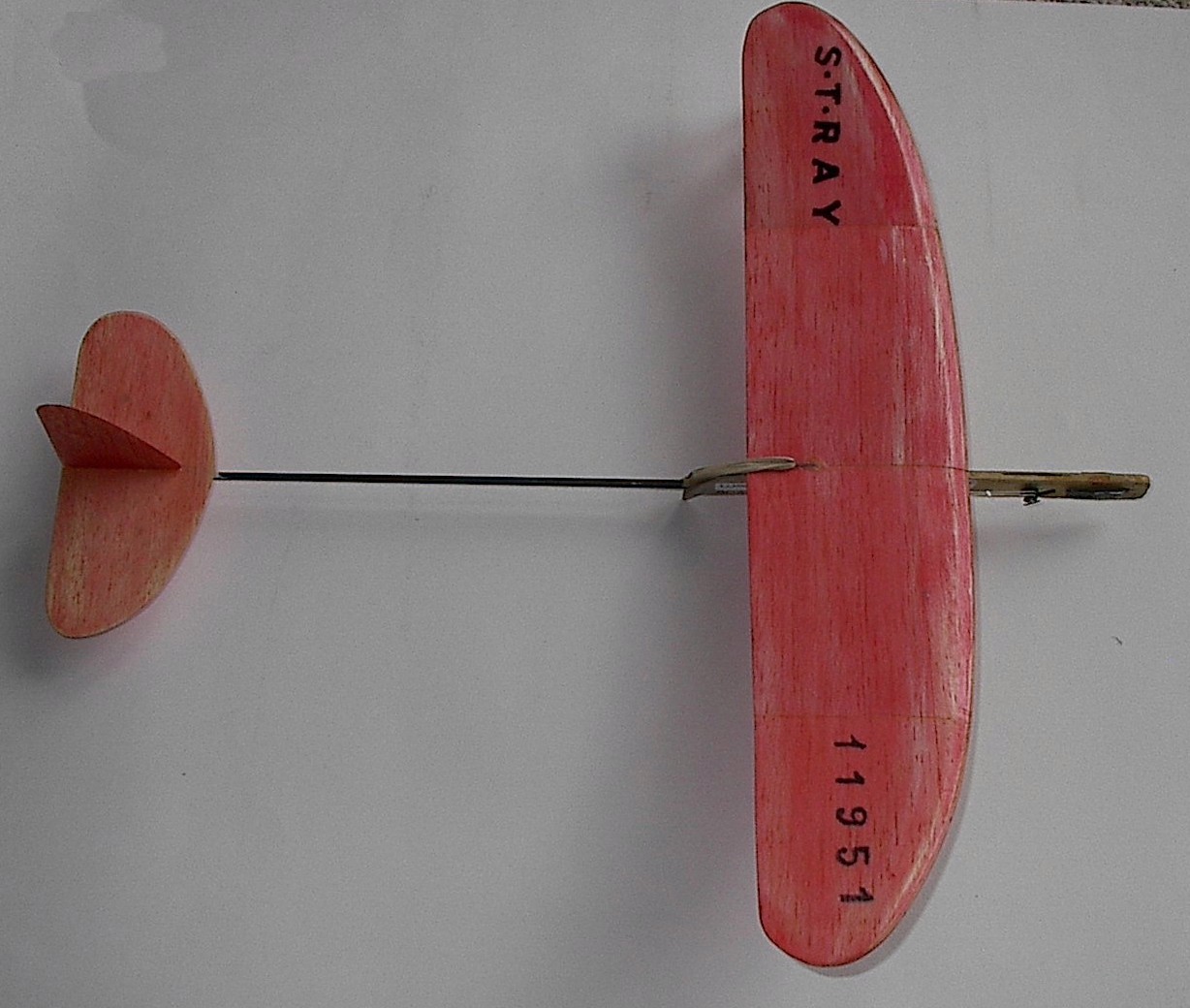 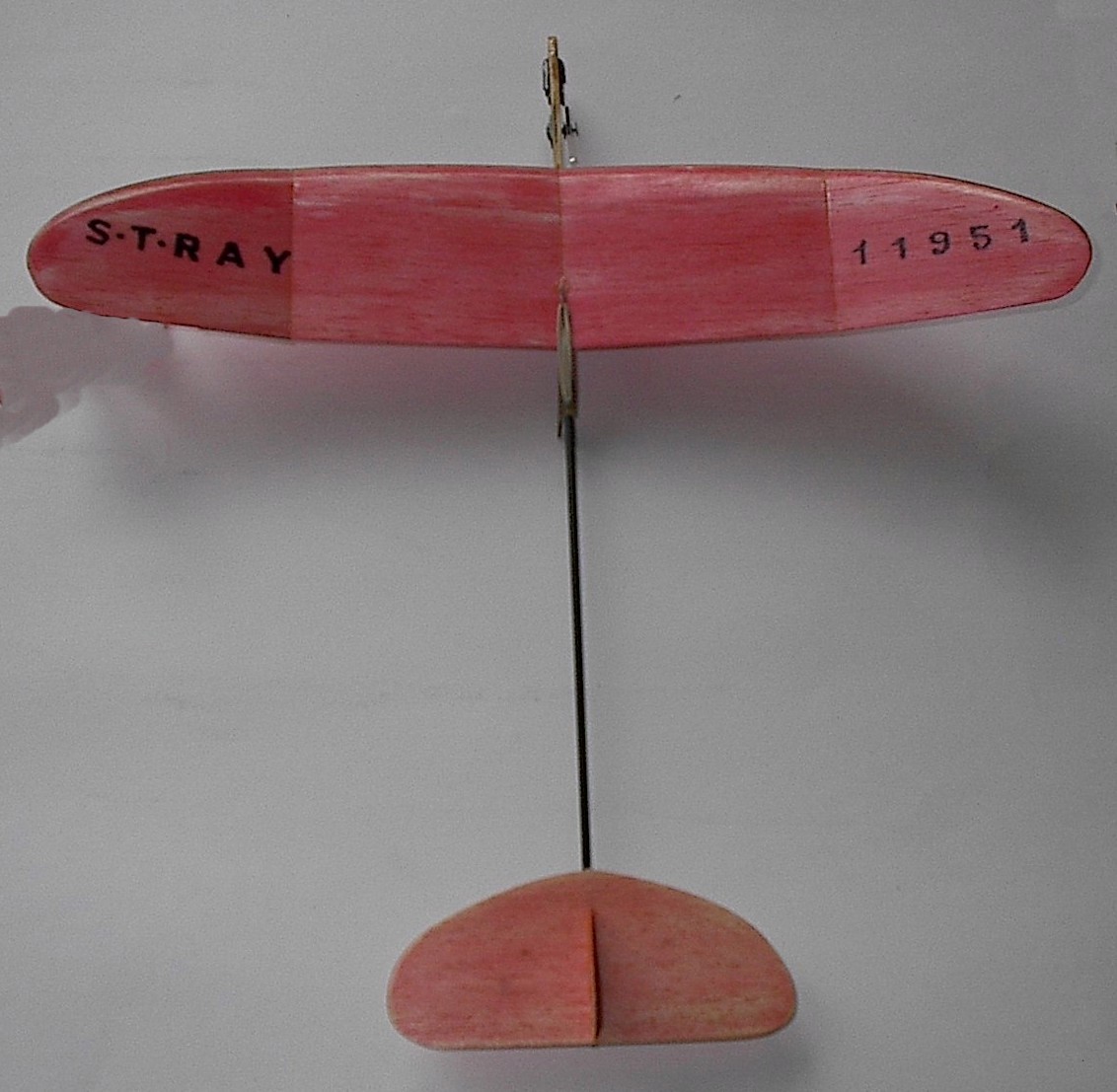 The button timer comes with the two retaining screws and the elastic string. This particular one is a BC3 and can be set between twenty five seconds and three minutes.

You can see the button timer on the right side of the fuselage. You can see, at this time, that it's about at 2-3 o'clock, if you visualize it as a clock. The elastic string puts tension on it, causing it to rotate in a counter-clockwise direction. When it gets to the top, about 1 o'clock, the string slips off, it activates the DT linkage and pops up the fuse. 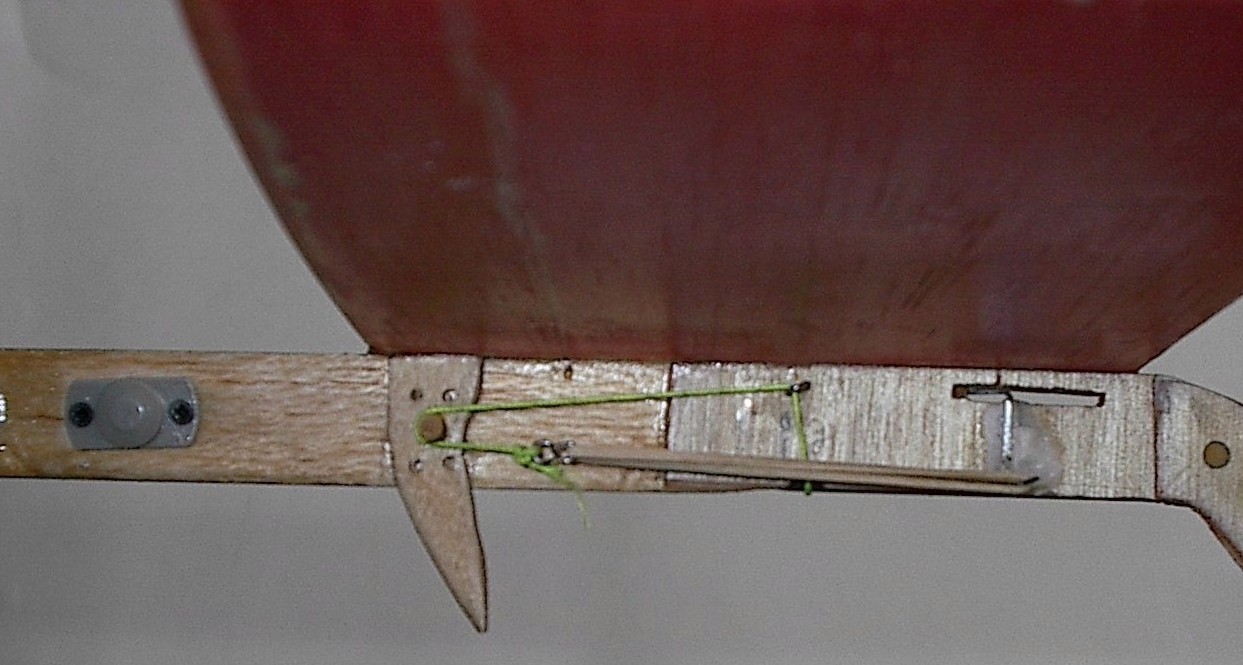 The reason you need the timer is to protect the plane from the danger of flying off. It also comes in very handy when you're trimming the plane for climb and transition. It can be set at a lower DT time, so you can fly it in a smaller field.